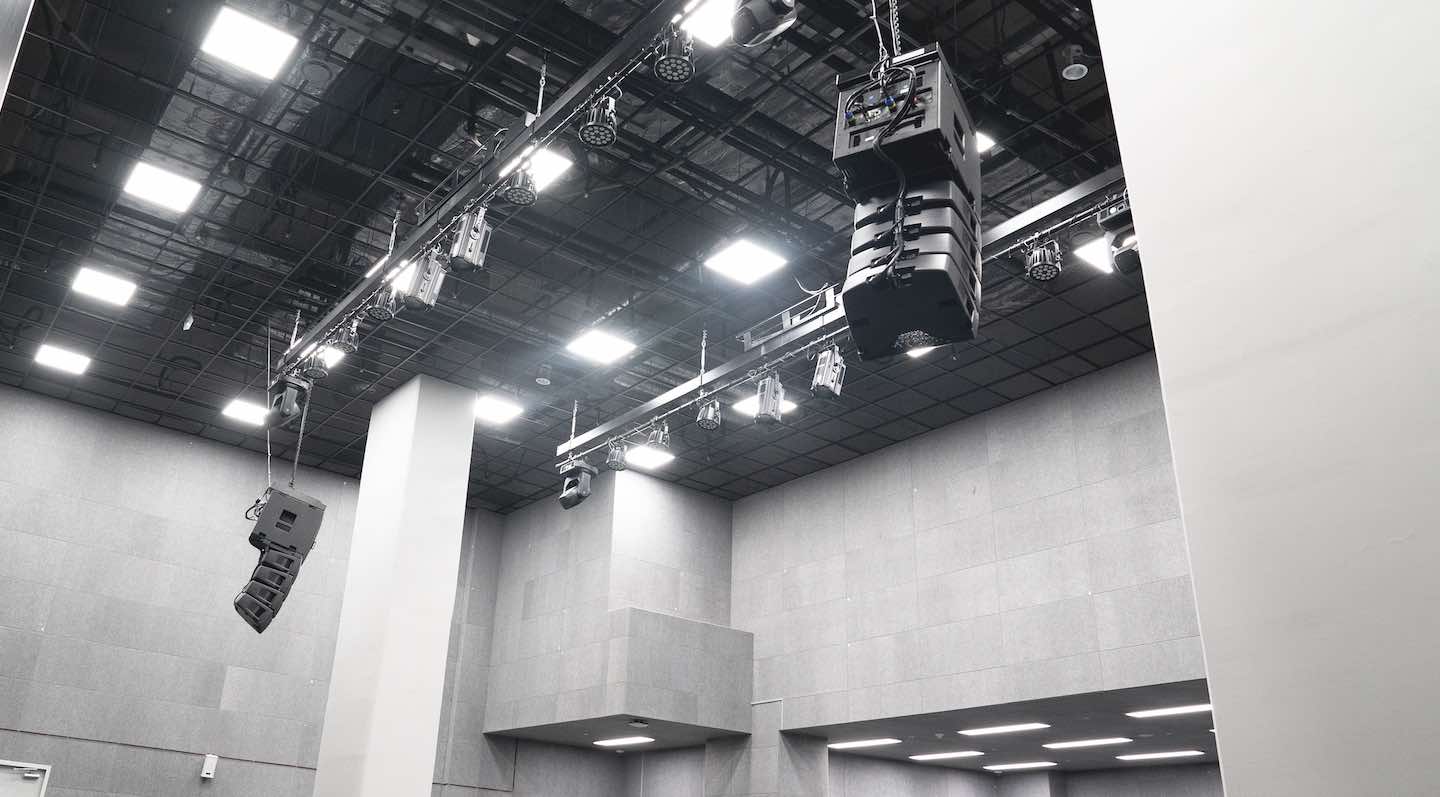 The Seoul Foundation for Arts & Culture (SFAC) recently commissioned the installation of a Martin Audio MLA Mini /MSX loudspeaker array in its new Youth Arts Centre. Funded by donations, the facility has been designed for young people in the Korean capital to fulfil their artistic potential, and put them in touch with other creative hubs around the world via the internet.

Founded in 2003, the Foundation had been seeking to create Seoul as a platform where diverse values ​​of culture and art could be expressed, and The Youth Arts Centre was created as part of this activity. The facility itself had originally been donated by a private school foundation named Wonsuk.

Situated in the Chungjeong-ro district of the city, the 1,500 square-metre space itself consists of a cafe, office, multipurpose hall, conference rooms and practice room, along with a complex function space.

To conform to modern standards, a high-performance, versatile sound system was required. As Sama Sound sales manager, Dae Won Cho, already had a good relationship with Wonsuk, the Martin Audio distributors were awarded the contract.

It is in the 150-seat multi-purpose hall that the MLA Mini was specified for its ability to reinforce all types of live performance (K-Pop), as well as conferences, seminars and exhibitions. The system was designed by Sama Sound’s Seung Hwan Kim.

Already aware of Martin Audio’s heritage in live touring, Sama Sound were able to promote the manufacturer’s ability to dramatically improve line array directional control due to the development of the sophisticated software control platform, first incorporated into the self-powered MLA series and later the passive Wavefront Precision series.

Joining the MLA family, the tiny MLA Mini is one of the smallest systems capable of implementing this proprietary technology and its output compares favourably with products that are in a class larger. At the core of the design concept is the assignment of individual amplifier channels and DSPs to each driver in a cellular fashion, creating unique directional control capabilities.

The MSX subwoofer is responsible for driving and controlling the MLA Mini and control of the entire system is governed by the dedicated DX4.0 network system controller.

It is Martin Audio’s proprietary Display 2.3 simulation software, however, that allows implementation of the ‘Hard Avoid’ function and guarantees a uniform sound image across the audience area. This became a vital factor, due to the structure and acoustic of the Youth Arts Centre, according to Sama Sound’s project manager Hong Geun Kim, who was in charge of system set-up and final tuning.

“There is a large back wall in the audience area and the sound reflection from that wall was our biggest concern,” he said. The speaker hangs had to be trimmed sufficiently high to enable the energy to be transmitted directly to the inside of the seating, and prevent it from bouncing off the wall surface.

“We managed to solve this, and the general acoustic issue, thanks to the Hard Avoid function,” he exclaimed.

Sama Sound were also restricted by the fact that the interior had already been 90% completed by the time they arrived on site, presenting them with limited options when rigging the array.

To preserve the field of view of the huge LED screen, they had to dispense with a centre fill. However, thanks to the excellent horizontal orientation of the MLA Mini, this was never missed. “It was possible to be immersed in direct sound even when walking towards the stage, and become exposed to a well generated centre image,” stated Kim Hong Geun.

Both the MLA Mini system flexibility and wizardry of Hard Avoid are features which have greatly impressed the clients, who now hope this will mark the beginning of a great cultural and artistic exchange. 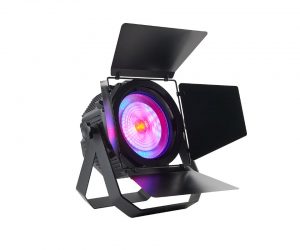 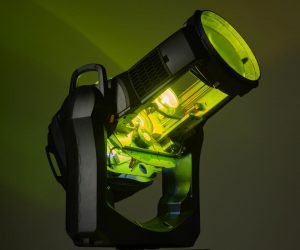 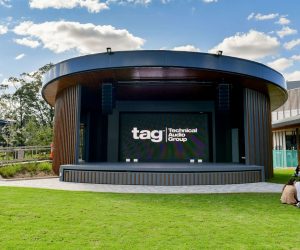 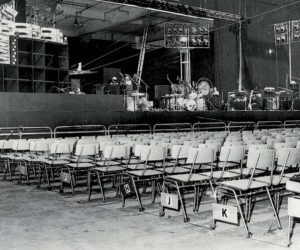 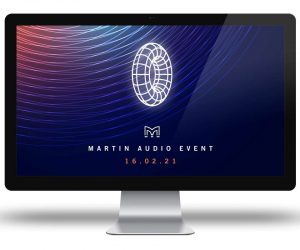 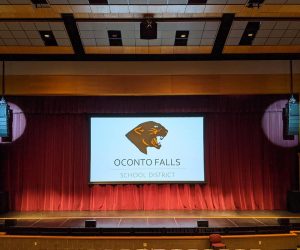 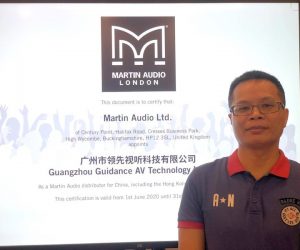 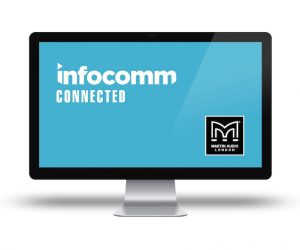 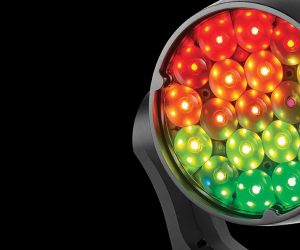 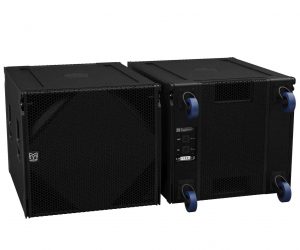 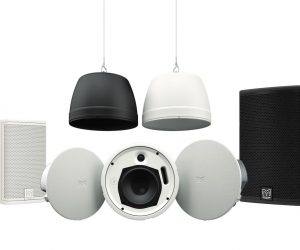 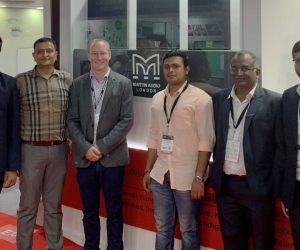