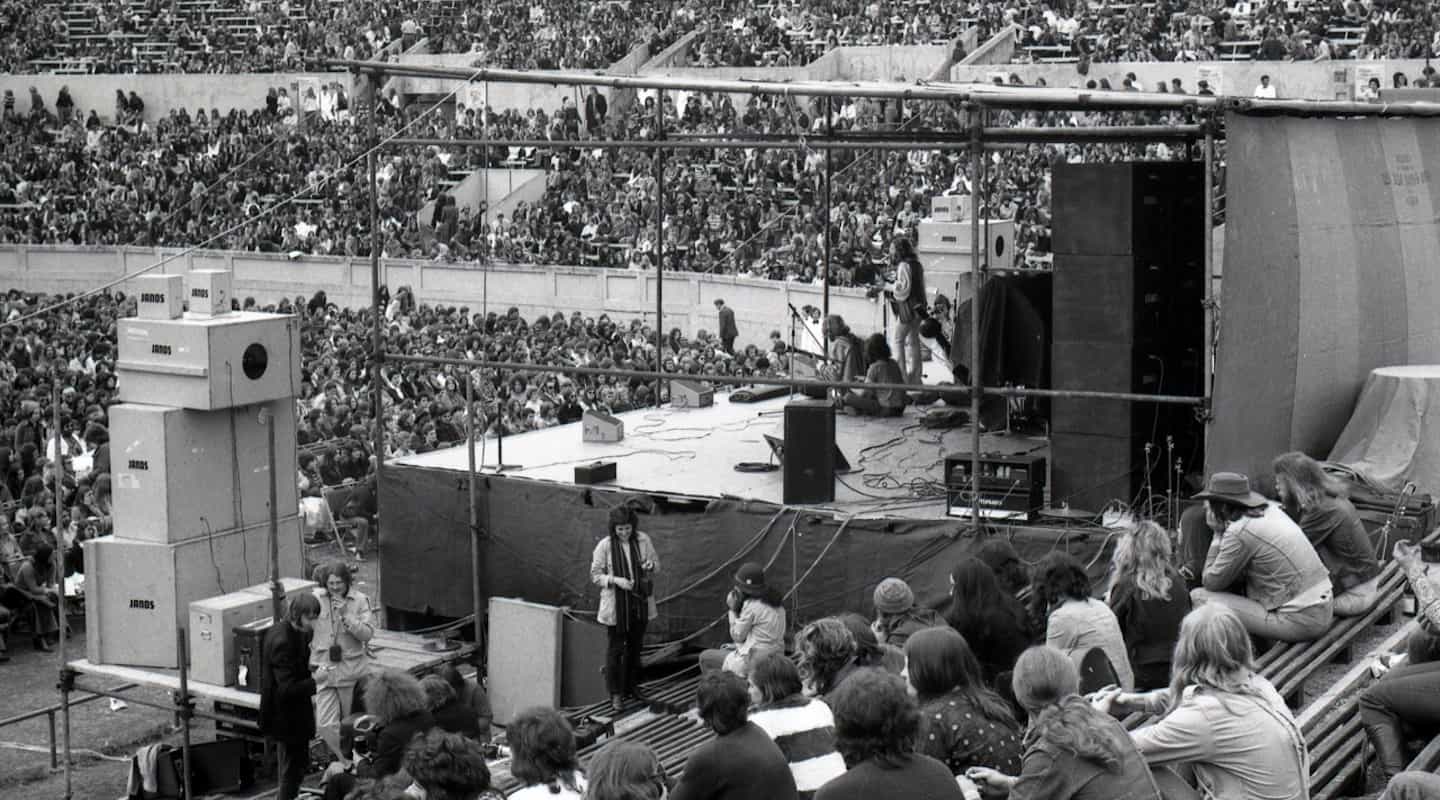 Starting with some psychedelic lights in the basement of their parent’s home, Brothers David and Paul Mulholland were soon joined by school friend, (the late) Eric Robinson and went on to buy the fledgling J and S Research Electronics – on November 27, 1970.

Jands built all their equipment – including speaker cabinets and cases being handmade by the company accountant Robert Young, Strobes, Colour Organs, dimmers, and amplifiers being made in the company’s Marrickville factory. When promoters began booking international acts for outdoor concerts more sophisticated sound systems were required. Rock festivals like Sunbury needed more and louder sound, soon the Par Can came along and Jands bought the first 20 Altman versions, quickly copying a hundred to fulfil the demand.

“There is no better example of the strength of Jands expertise than when we were asked to provide audio for the first Elton John tour of Australia and New Zealand”, recalls Chairman Paul Mulholland. “All of the sound equipment was designed and manufactured by JANDS and the technical crew were all our staff. This Jands ‘can-do’ culture developed in our formative years has been the driving force behind Jands for the past fifty years”.

When Genesis blew everyone away using the first Vari*Lite moving lights, Jands swooped to secure the Australian agency. Soon Jands were everywhere – buying competitors, adding import lines, building dimmers for mortal enemy Rank Strand and competing hard through difficult decades as technology raced to keep up with the insatiable demand of live music.

Venue installations grew as convention centres and theatres were built and Jands added skillsets and staff, attracting and developing many of the well-known names in today’s tightly knit world-wide live performance industry.

Paul and Eric forged an iron-clad partnership, playing off their strengths and determination, leveraging, negotiating and strategising year after year as the firm grew and diversified. With parallel Jands enterprises – Eric running Concert Production and Paul running Electronics and Distribution, Jands entered this century at the top – the largest employer, distributor, live audio company with seemingly no limit to what it could become.

It didn’t rest on its laurels – Eric saw the future of live sound as a global industry and keen to secure the future for the company and staff started negotiating his most important deal which saw Jands sell its live sound business to Clair Global, the largest in the world. Sadly, he passed away in 2015 before the deal was completed.

Paul Mulholland undertook a complete review of the business and invited one of Australia’s most successful tech entrepreneur’s Richard White onboard. Richard, who sold his business Rock Industries to Jands in the 1970s went on to establish WiseTech Global, a $9 billion Australian success story, located just a kilometre from Jands in Mascot, and is now a significant shareholder in Jands.

Over the past three years Jands has dropped and added brands and today has a portfolio of number one or number two brands across lighting, pro audio, retail, audio visual, ICT and theatre hardware.

On Friday the firm turns 50, and on Monday its highly specialised staff – some who have been there over 40 years – will continue Jands journey of determined innovation and transformation. 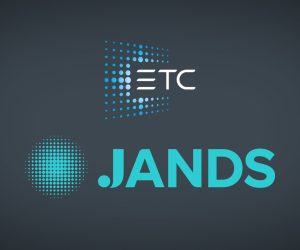 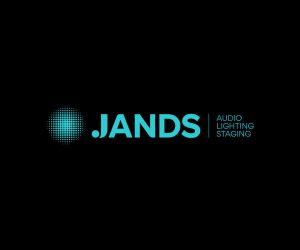 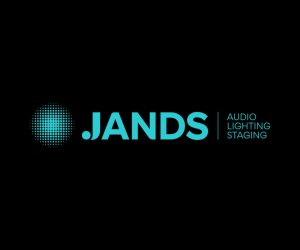 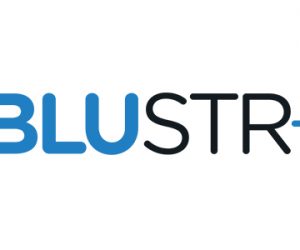 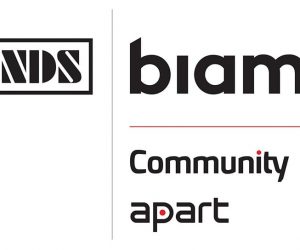 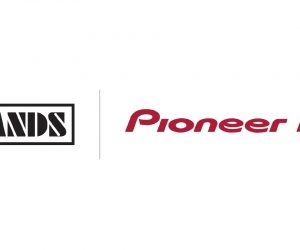 Jands Appointed as Distributor of Pioneer DJ in Australia 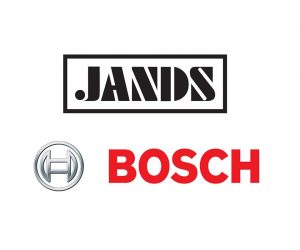 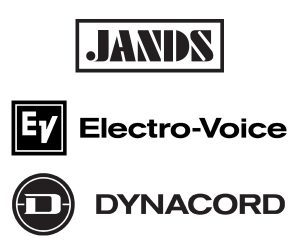